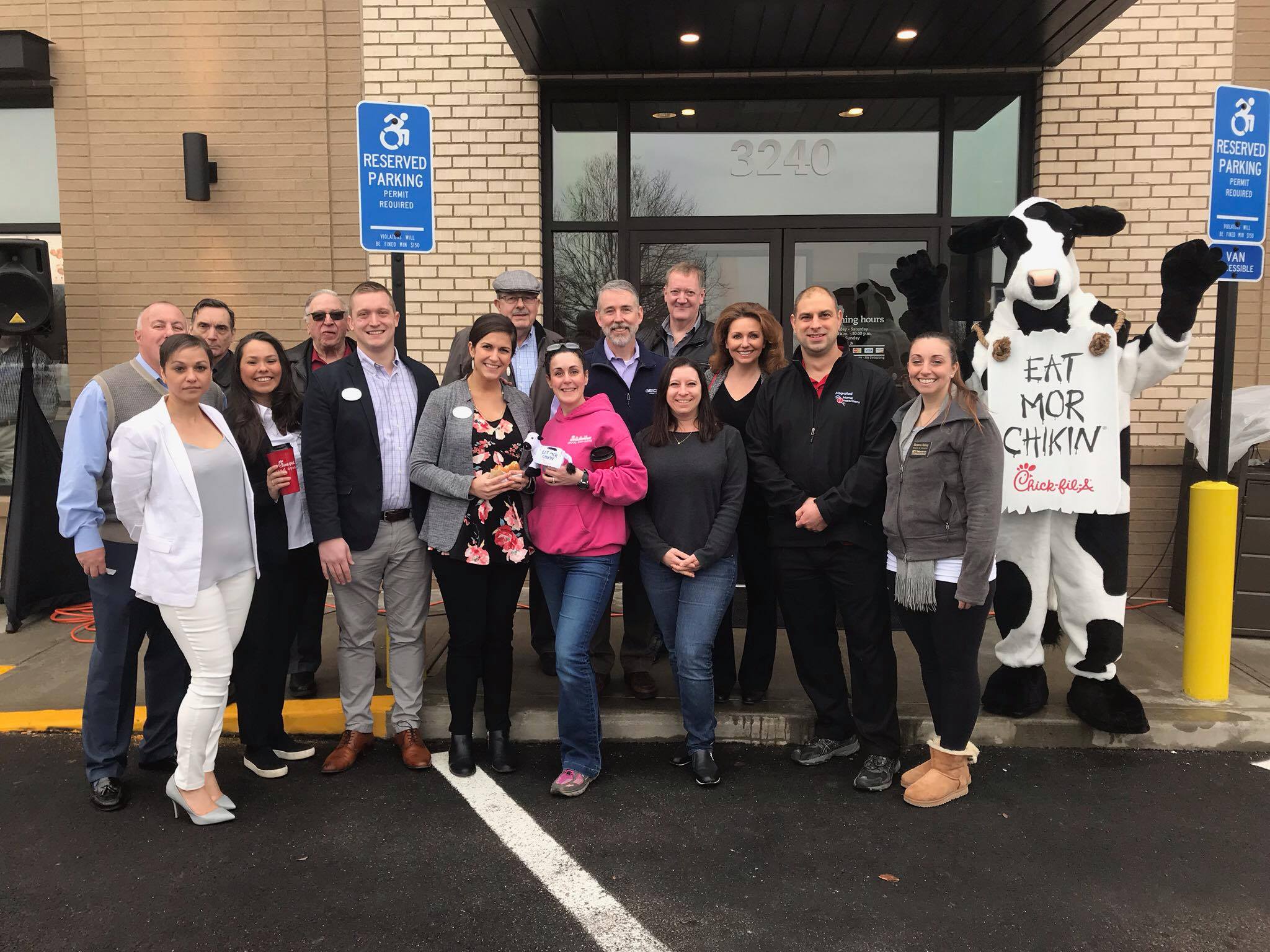 It appears that another Chick-fil-A restaurant is coming to Connecticut. The fast-food chain leased the site of the former Ruby Tuesday restaurant on the Berlin Turnpike in Newington, according to the minutes from the Newington Economic Development Commission meeting in January.

The record from the meeting says there has been no announcement about when it will open or if the company will seek approval for a drive-through.

NBC Connecticut reached out to media relations department of Chick-fll-A, but there was no response as of Wednesday afternoon.

There are currently seven Chick-fil-A restaurants in Connecticut. 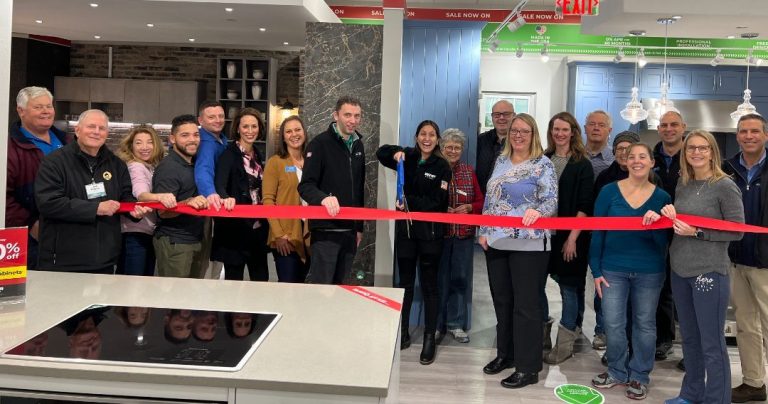 On December 13th, the Newington Chamber of Commerce held a Business After Hours networking event and Ribbon Cutting ceremony at Wren Kitchens, one of our newest members! Their huge showstopping showrooms are one-stop shops for ordering a complete kitchen – from cabinets and hardware to sinks and faucets, countertops, backsplashes – and every appliance from… 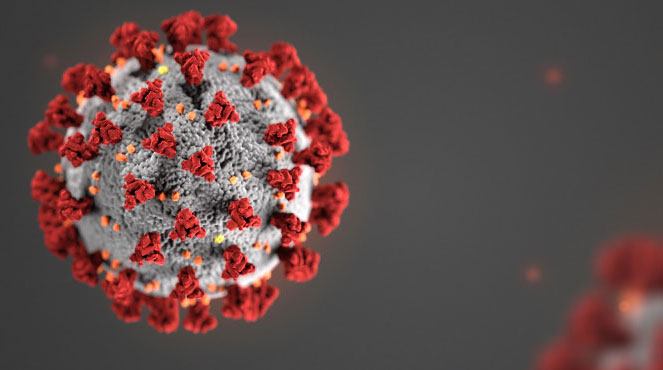 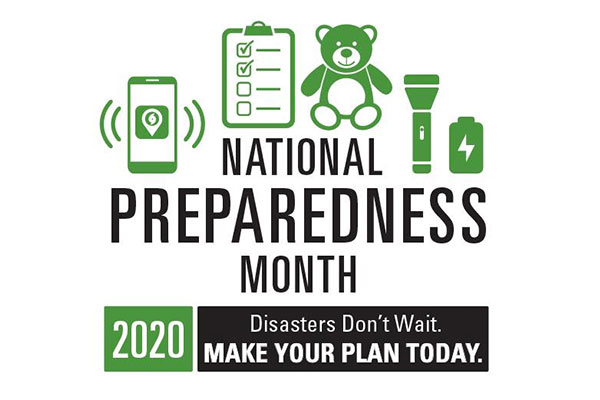 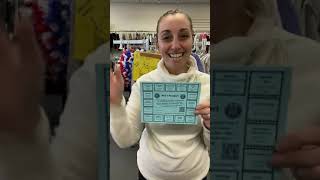 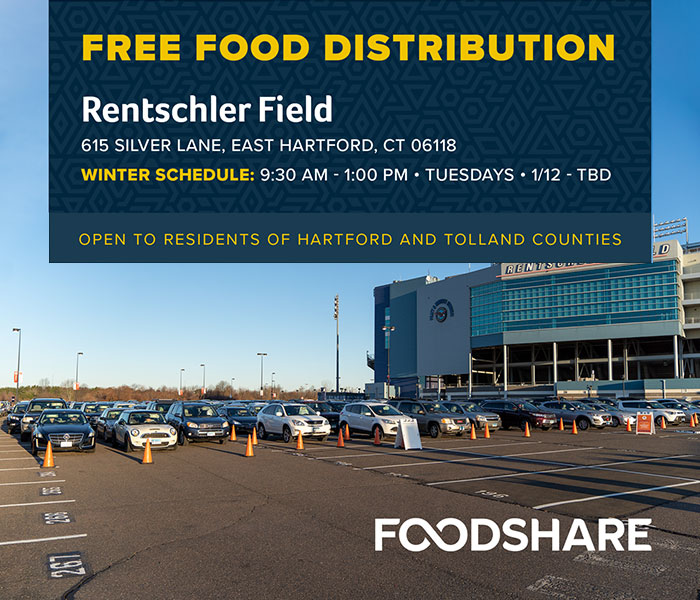 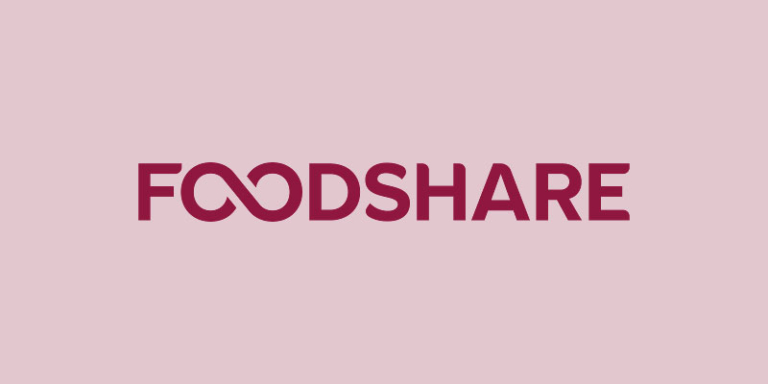